QuoteGodzilla Sleeps Alone. A new record of music from all the usual suspects-Viggo, Buckethead, Travis, and Henry-along with rookie, Buddy. In seven (mostly) instrumental tracks, the players explore the introspective side of giant monsters, spooky astronomical anomalies, and the far more frightening real world.

I wonder whether this is all new material or release of previously recorded stuff. Are Viggo and Bucket recording at TDRS again?

Also, will this be released on CD (or at least as a digital download)? So far I see Vinyl only... 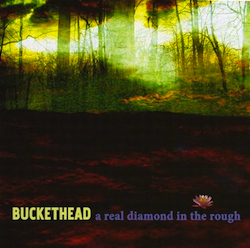 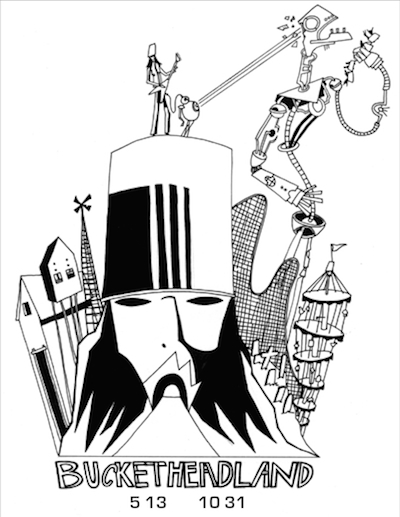 There are various packages available, including a "Limited Edition" that contains a DVD. But no mention of what is on that DVD 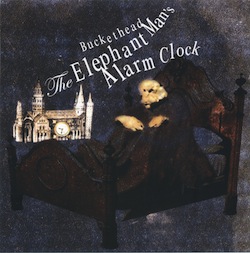 May 01, 2017, 08:38:15 pm
Just in case somebody hasn't noticed that there is a pre-order for "Crime Slunk Scene" Vinyl Edition available now:
http://www.bucketheadpikes.com/CSS_vinyl.html 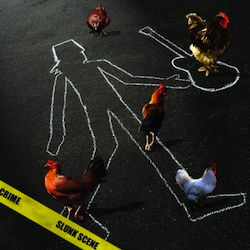 I was quite surprised to see this happen. But a nice kind of surprise 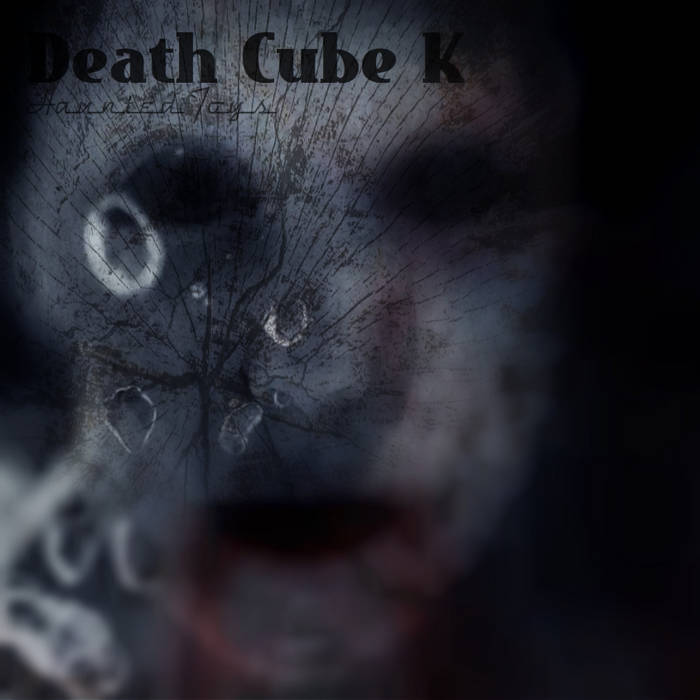 It's been a long time since he released anything under the name of "Death Cube K", I think. Would seem strange to release this in parallel to all the Pikes. But then... he might be trying to fool us 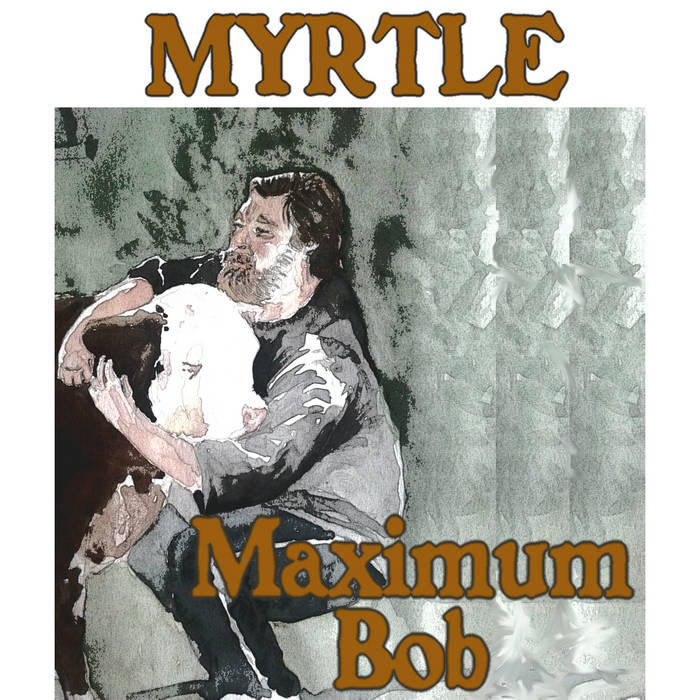 Couldn't find much details about it tough. Wonder if this is a TDRS production?

QuoteTom Carroll, athletic director at Damien High School for 40 years until his retirement in 2013, passed away late Wednesday night after a lengthy illness at 84, according to current Spartans AD Jeff Grant. [...] Carroll had five children, daughters Lynn, Lisa and Laurie and boys John and Brian. 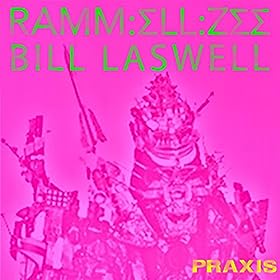 Apparently it's one short track: 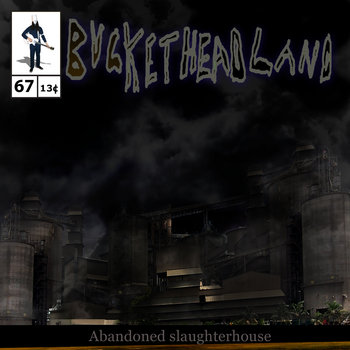 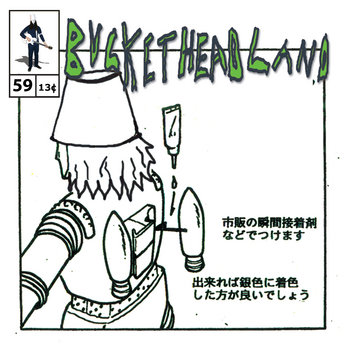 QuoteTo celebrate the Slunk Quick Sand Event, all available downloads through Pike 58 will be on sale for $2 beginning June 7-9th

For anybody who needs to complete his/her collection 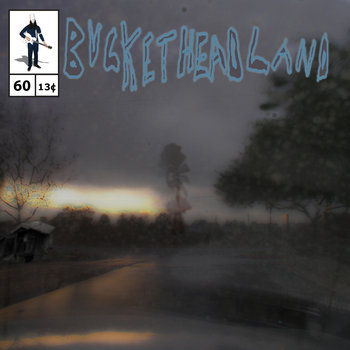 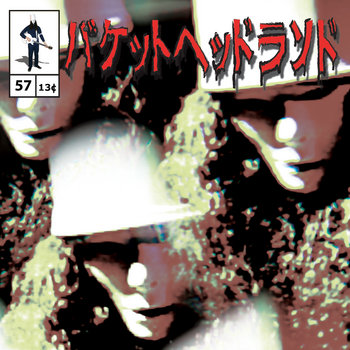 What the heck has happened to the "Bucketheadland" logo? 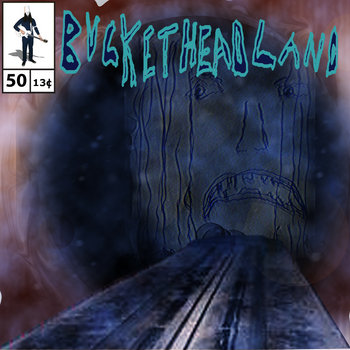 
BTW: I have stopped to ponder on the logic behind his release strategy. It's just as likely he has no plan at all

Just noticed this one on the TDRS main site. Did I miss something or why nobody else has mentioned this one before?

I'm not sure whether this is the album I have been waiting for, but maybe we are supposed to play them both at the same time?